Mrs. P called Southeast Foundation and Crawl Space Repair, she had been recommended by a friend that we do basement finishing. Mrs. P wanted her basement floor completed so that the family could enjoy the basement as a game and entainment area. We were able to put down the flooring without a problem and now her and her family are excited to have a fantastic space to spend time in.

See All Before & After Images
Company Awards

Click the icons to see what our customers had to say.

We not only adhere to the highest industry standards, we strive to be the industry leader in the home improvement related services we provide. We also use state-of-the-art products and technology which are designed to fix your home.

Services we offer in Morehead City: 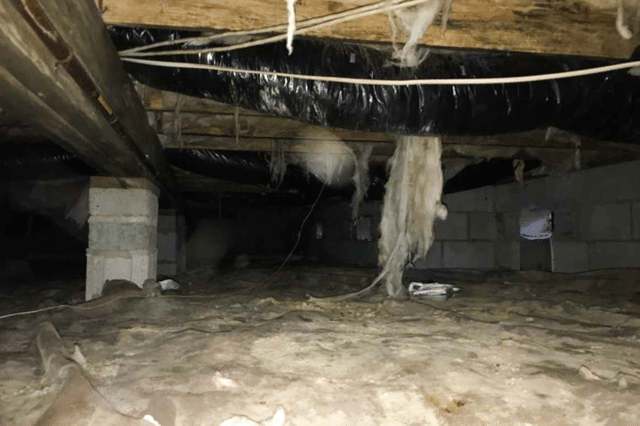 Helena contacted Southeast Foundation & Crawl Space Repair because she had noticed problems with the crawl space of her home. She had many...
Click to read solution... 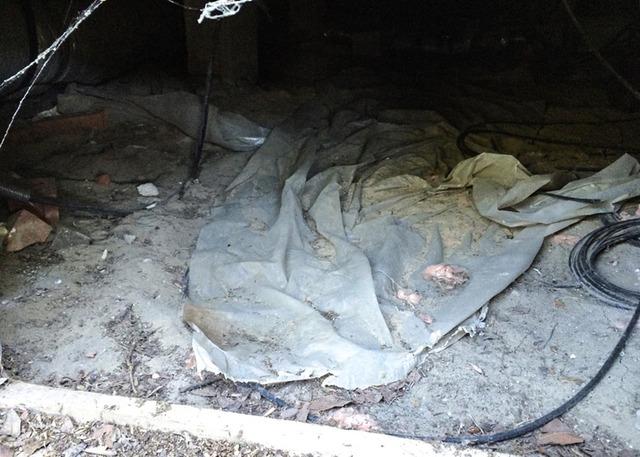 Lori contacted Southeast Foundation and Crawl Space Repair because she wanted the crawl space cleaned up, along with old HVAC duct work removed and...
Click to read solution... 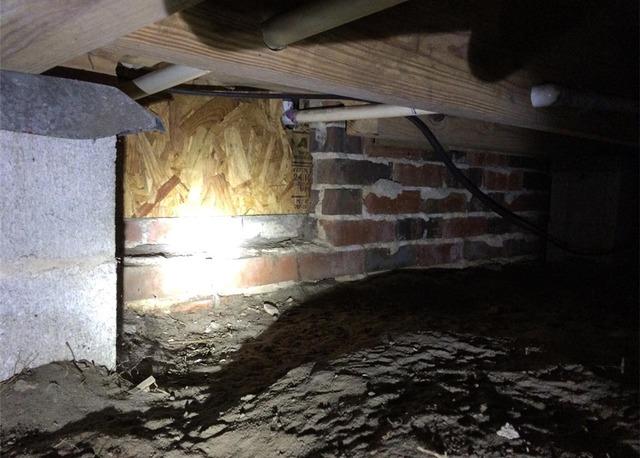 Lori contacted Southeast Foundation and Crawl Space Repair in search of someone to do debris removeal and to see why the floors of her home were...
Click to read solution...
More Case Studies
Photo Galleries From Morehead City

The SilverGlo Insulation Panels shed water instead of soaking it up like cellulose or fiberglass insulation.

The CleanSpace Liner can be cut and custom fitted around objects in the crawl space such as pipes.

By installing the CleanSpace Crawl Space Encapsulation System, Southeast Foundation & Crawl Space Repair can help protect the crawl space from bugs and critters that can cause problems in the crawl space of the home.
Job Stories From Morehead City, NC
Smart Jacks

Thomas D. contacted Southeast Foundation & Crawl Space Repair because he noticed a sagging issue in his floors, the doors were sticking and he had a beam that was rotten. We sent out an inspector for a free estimate to gather information and photos. After sending the information and photos to our engineers one of our crews went out and installed smart jacks and supplemental beam to support the flooring system in the home. Thomas D. was happy that the doors would finally close properly and the floors were no longer sagging.

Southeast Foundation & Crawl Space Repair was contacted by Cynthia W. because she had moisture and mold in her crawlspace. As our inspector arrived to complete the free estimate he realized there was already a vapor barrier under the home but no dehumidifier. One of our crews went out and sprayed moldx under the home to treat all the mold and installed a sani dry dehumidifier to control the moisture issues.

Front stoop has fallen away from porch.
Vicinity of Davis Pl in Morehead City

Wet crawl space with disintegrated vapor barrier causing in-wall mold at couple of scattered locations. Approximately 2700 sq. ft. of crawl space.. Interested in quote if work can be completed by end of June.
Vicinity of Fisher St in Morehead City

Hello. I'm looking for a company to install a footing drain around my foundation and inspect home for any needed repairs/upgrades. I am ready for work to commence as soon as possible. Thank you.
Vicinity of Robin Rd in Morehead City

Structural engineer confirmed the foundation of the home is dry rotted and needs to be fixed asap.
Vicinity of Davis Pl in Morehead City

We have insulation down in our crawl space. We would like an estimate on encapsulation.
Vicinity of Champion. Dr in Morehead City

We have lots of water and no insulation left under our house. Also floors are damaged. Need a quote on adding a pump for excess water and enclosing/sealing our crawlspace. And possibly repairing wood joists and sub floors. thanks!
Vicinity of in Morehead City

I would like an assessment of some cracks that i believe have appeared in the sheet rock of my home. My home was built in 1997, is brick and on a crawl space. After the long period of freezing temperatures in January, I noticed that some of the sheet rock is separating either at the joints with the wall and ceiling or the taped joints. This is not happening everywhere in the house, but I feel like I have noticed it more since January. I have also noticed that some of the door jam trim is separating. There are a couple small, diagonal cracks at the corner of a bedroom and bathroom door, respectively. We also have a crack in the sheet rock at the joint of a ceiling and wall in our great room. This cracks was present when we bought the house, but it looks like it is getting bigger. I am not sure if I am just hyper aware of things that were already present or if we really have a problem. I was also wondering if the rapid transition we had from several days of freezing to not freezing temperatures has caused shrinkage. There are no "obvious" cracks on the outside of our house.
Vicinity of Shore Drive in Morehead City

I have several floor joist that appear to be sagging in the kitchen area of my home.
Vicinity of in Morehead City

I need just a small part of a walkway leveled. maybe inch and a half difference..
Vicinity of Snowy Egret Drive in Morehead City

I have a sunken concrete section of my driveway that allows water to stand.
Vicinity of Sunny Drive in Morehead City

Floor not level, on a crawl space
See all work requests